Only time will tell if anyone was listening 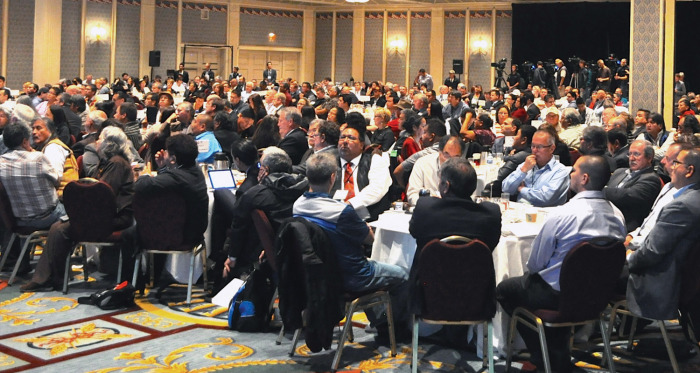 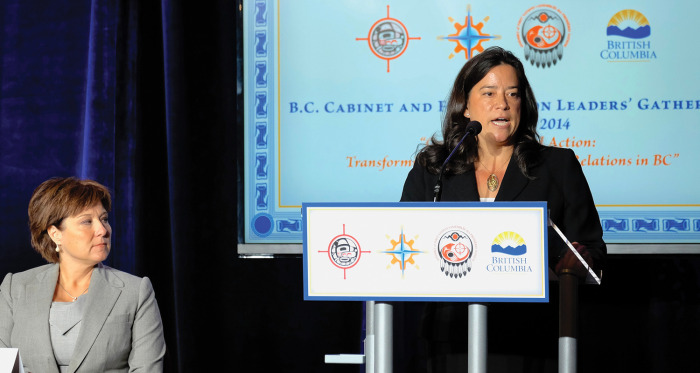 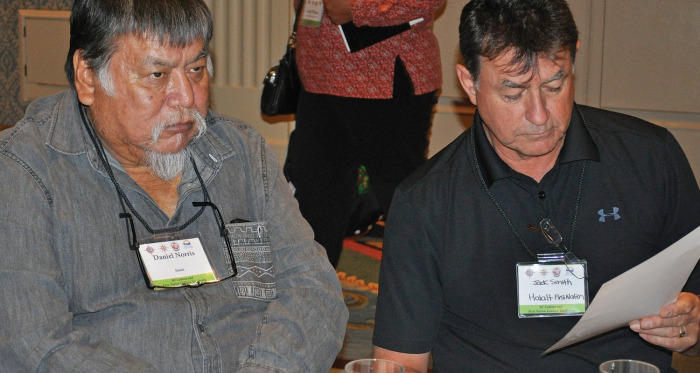 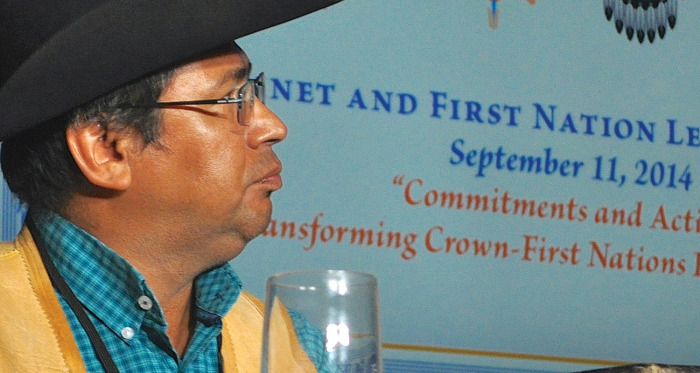 Many Naut’sa mawt Tribal Council leaders were in the room with colleagues from 202 BC First Nations when they met with the BC premier and her cabinet at the Hotel Vancouver. 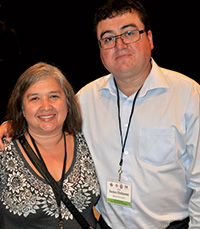 Chief James Delorme served as a ‘reporter’ on the proceedings for the Salish Sea Sentinel. Here is his report.

Klahoose First Nation appreciated the opportunity to witness the BC First Nations Leadership and the BC Cabinet summit on Sept. 11. I was expecting a status quo meeting with little value based on empty promises and weak speeches. I was wrong in my assumptions and was a witness to firm discussions related to tangible solutions by all the leaders.

BCAFN Regional Chief Jody Wilson-Raybould was the voice of resolve and her message was clear: “We take very seriously your comments premier,” she said in response to the Premier Christy Clark’s promise: “We have a lot of work to do and need to change history”.

First Nations of BC have been waiting a long time for the BC Liberals to make the change and the entire room of chiefs, leaders and organizations were speaking the same language of ‘now, not later’.

The highlight of the gathering, of course, was the ability to see old friends and make new ones and create new relationships with neighbors and reinvigorate old ones. It is always a beneficial opportunity to gather as nations and converse for the greater good.

The emotionally moving and pinnacle point of the meeting was not just the great words of Union of BC Indian Chiefs Grand Chief Stewart Phillip, Summit Grand Chief Ed John and the always heartfelt stern and focused Chief Wilson-Raybould.

“We take very seriously your comments premier,” she said in response to the Premier Christy Clark’s promise: “We have a lot of work to do and need to change history”.

The big event was the introduction of the chiefs of the newly-famed Tsilhqot’in Nation. Chief Roger William was greeted with a standing ovation and cheers from the floor. The room was charged with energy and good spirits because the great accomplishments of the Supreme Court case which started the entire conversation for this gathering.

The Tsilhqot’in judgment gives First Nations a stranglehold on territorial rights and forces the government to finally take us seriously through precedent setting language. It was an inspiring moment to say the least.

I was able to speak to Chief William on a coffee break I was taken aback by his candor and warm-hearted support for the Klahoose, all BC First Nations and Aboriginal folks across all territories. This was truly a memorable event and a group of chiefs who really care and sacrifice for us all.

I’m glad I attended on behalf of my nation and the Klahoose people. Our struggles are much the same as our neighbors and by joining together and discussing our issues we can resolve our common conflicts and bring solidarity among our peoples. After all, we have been doing this successfully without government approval for generations in our protocol ceremonies.

My only advice to Premier Christy Clark and her cabinet is to take heed and make changes soon because the First Nations are no longer going to wait. Only time will tell if anyone was really listening.

Pictured above: Chief Delorme with Sherry Mcintyre, a councillor from Skuppah Indian Band