Malahat Voters Give Thumbs Up to Code 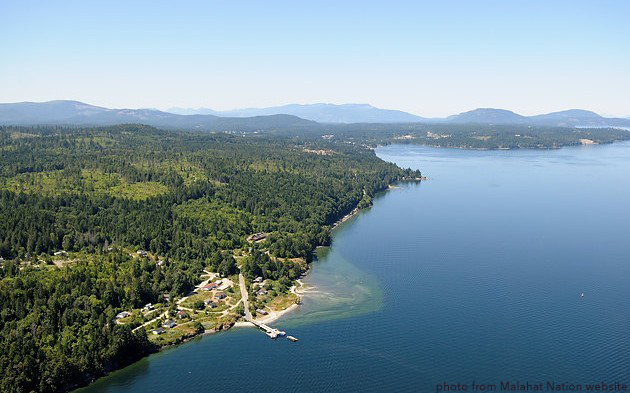 The vote was 78-10 in favour of the final version of the land code and the agreement between Malahat and the federal government.

“This is a significant step towards our own self-governance,” Chief Michael Harry told the community last November after chief and council voted unanimously to present the code to eligible voters. “When Malahat nation controls our land, the nation controls our own future…the federal government will no longer have a say in how we govern ourselves as it relates to our reserve land.”

“This land code will give our community the tools to make our own land use decisions,” said councillor Russell Harry. “We can ensure a community-driven process so that all voices are heard. And we can base our decisions on what works best for us as a community.”