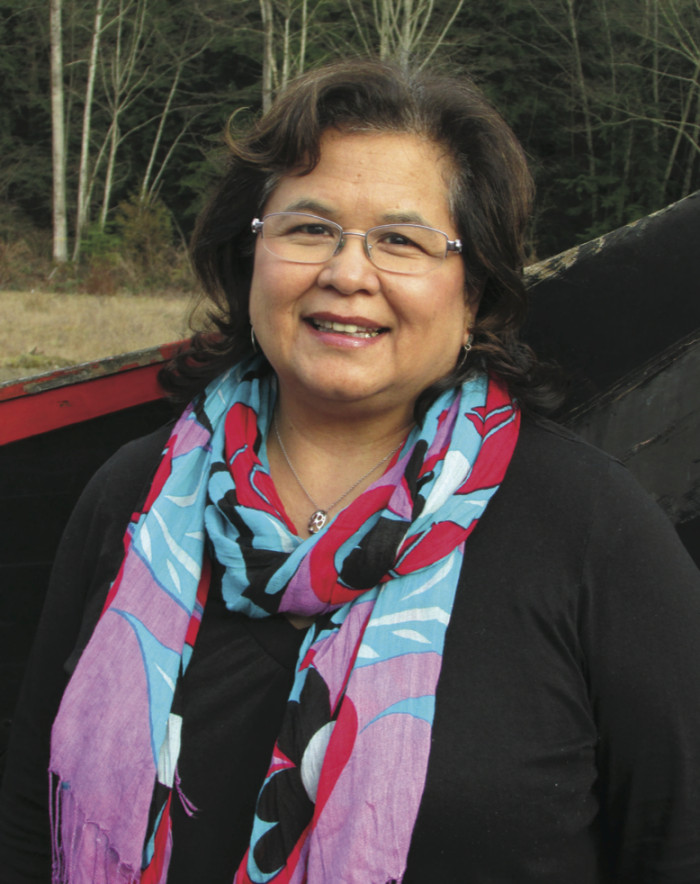 Bill Yoachim of Snuneymuxw was elected to Nanaimo city council last year. At the same time, Natasha Bob of Snaw-naw-as was elected to her area’s school board.

Now others with connections to Naut’sa mawt Tribal Council nations are dipping their toes into politics. North Vancouver federal NDP members have selected Carleen Thomas, a long-time Tsleil-Waututh Nation councillor and an anti-pipeline activist, to run in this fall’s election.

And further north on the Salish Sea, Rachel Blaney, whose husband Darren is a Homalco councillor, is running for the NDP in the North Island-Powell River riding.

Thomas has been a TWN councillor for 16 years and currently works for the Sacred Trust Initiative that was created to voice her nation’s opposition to the Kinder Morgan pipeline expansion.

She was named one of Vancouver’s Remarkable Women in 2014. On a commerative poster were the words: “Constantly on the road talking to any who will listen, Carleen honours the responsibility of aboriginal people to protect sacred mother earth for future generations.”