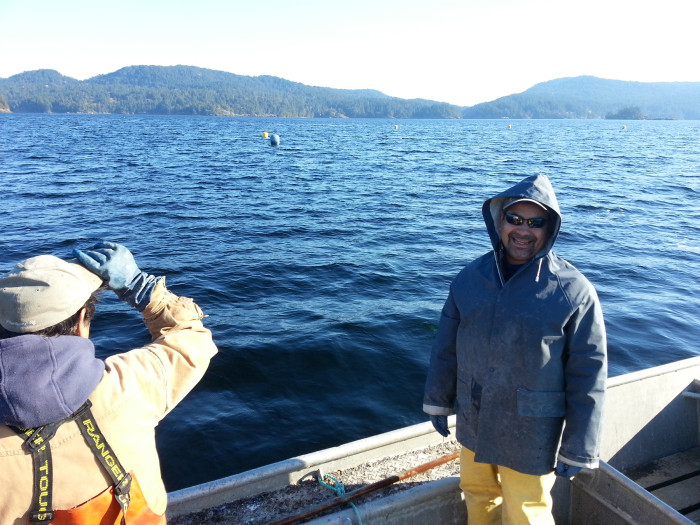 Oysters will soon be harvested again from Sooke Basin, the waters off the main T’Sou-ke First Nation reserve.

T’Sou-ke recently entered into a joint project agreement with the Chinese Canadian Aboriginal Development Enterprise. Instead of seeding oysters along the shoreline, the shellfish will bew farmed sub-tidally, using long-lines in the basin. Long-line oysters are hung in the water from line columns that are sunk five meters below the surface, allowing boats to pass over without interference. 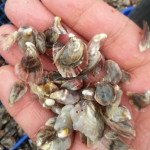 According to project coordinator Andrew Moore, T’Sou-ke has attracted the investment from China and plans to expand its aquaculture operations to include sea cucumbers. It’s all part of the four pillars of the nation’s vision – energy and food security, cultural renaissance and economic self-sufficiency.

The loss of shellfish harvesting has left a huge gap in maintaining the T’Sou-ke traditional food practices. There are issues with sewage outfall and, Moore said, the town of Sooke doesn’t have the funds to redirect drainage away from the Sooke River and basin.

He said T’Sou-ke is looking at developing its own treatment plant on-reserve that its neighbours could tap into to reduce seepage from old septic fields that finds its way into the harbour.

Creating an Economy for Malahat Nation