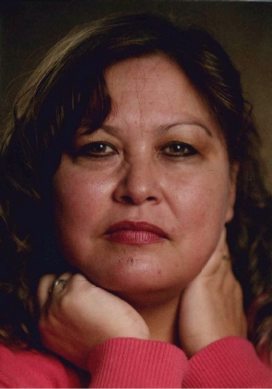 When Angela White was growing up, family members told her to embrace her Snuneymuxw identity.Even though things were hard at time, she remembers gathering food and medicines and learning other traditional ways. 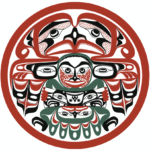 But now, many Indigenous youth aren’t so lucky to learn any part of their culture, and it’s having profound impacts. “Many of the youth resort to names, bullying, alcohol and drugs,” she said. “It’s up to us to bring [traditions] back… teach our kids pride, understanding and identity.” White, who works with the Indian Residential Schools Survivor Society, spoke at the Through An Aboriginal Lens gathering at Squamish First Nation recently.

The event was held as a way to begin a conversation around the over representation of Indigenous youth in the criminal justice system and the prominence of fetal alcohol spectrum disorder. She was among high-profile speakers including BC Minister of Justice Suzanne Anton and Judge Steven Point – Xwĕ lī qwĕl tĕl – from Skowkale First Nation.

Her speech touched on how the residential school system, and colonization as a whole, has profoundly impacted Indigenous people in Canada. Even though Indigenous people account for less than five per cent of Canada’s population, we account for 25 per cent of federal inmates. “The schools, the policies, the loss, took away every ounce of our inspiration to be anything better,” White said. “Because these children are only told that they were ‘no good dirty Indians’ and they will never amount to anything. And these are the messages that are being passed on to our generation today.”

White said Indigenous people are living in a “normalized dysfunction” and the only way to recover is to bring culture and traditions back. “Our ancestors and our relatives have fought so hard to get us what we have today. It’s up to us that we live up to their expectations because they give us the gift of songs, dance, tradition, language.”

She acknowledged that this is something that doesn’t come easily. Many crucial parts of culture, such as languages and certain traditional foods, are disappearing. But, she said, it must happen in order to make the next generations healthy and strong. “We all have a role. And those roles are important,” she said. “That’s how we’re going to bring back our culture and our identity into our communities.”