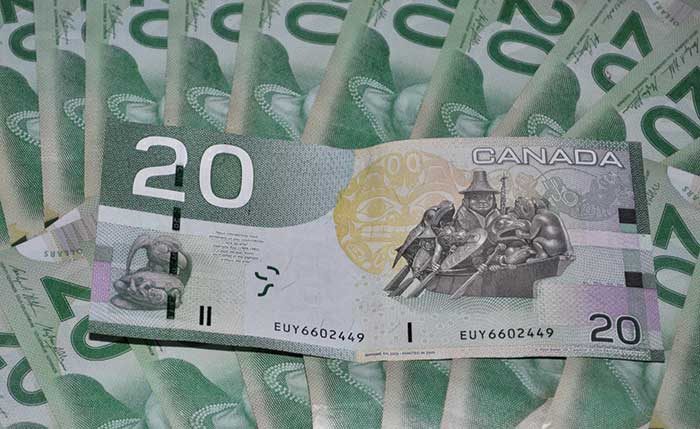 Snuneymuxw First Nation is awaiting the arrival of nearly $50 million from Canada later this year.

Snuneymuxw has created the Thlap’qwum Community Settlement Trust to administer funds that will come from 98.1% of Snuneymuxw votes saying ‘Yes’ to the largest specific land claim in BC history that involved the 79-acre Thlap’qwum lands near downtown Nanaimo.

Once the money arrives, about $10,000 will be distributed to each member with children’s money held in trust, earning interest, until they turn 19.

Community trustees have been named and will begin training soon so they can fulfill their role as trustees of the funds, developing policies that will guide both them and the membership.