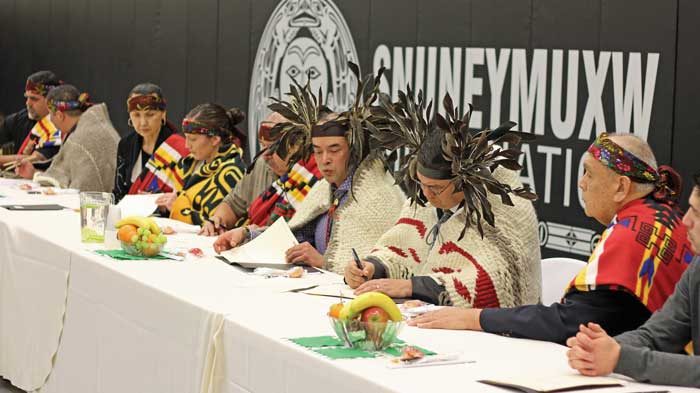 Snuneymuxw’s new chief and council was sworn in during a ceremony at the nation on Feb. 1.

Chief Mike Wyse (Xumtilum) was elected to lead the nation with 311 votes on Dec. 2. He was running against John Wesley. 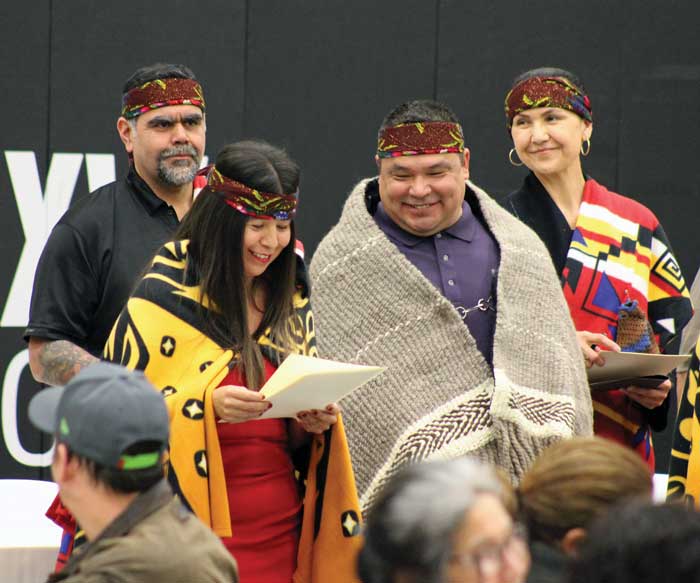 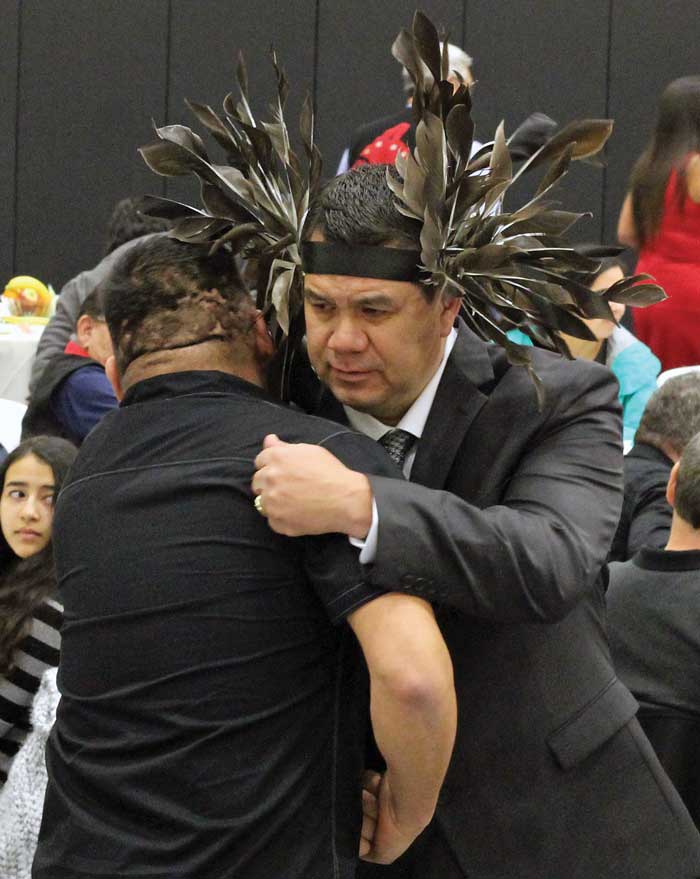