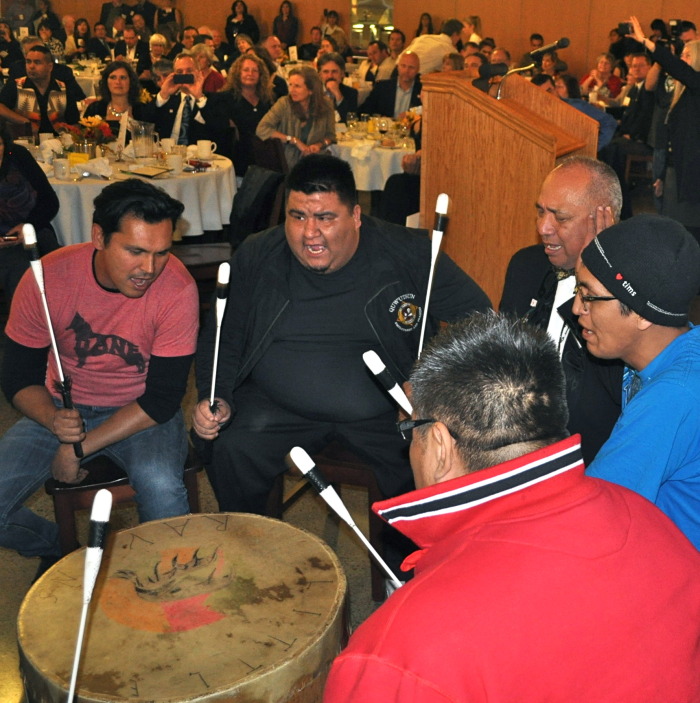 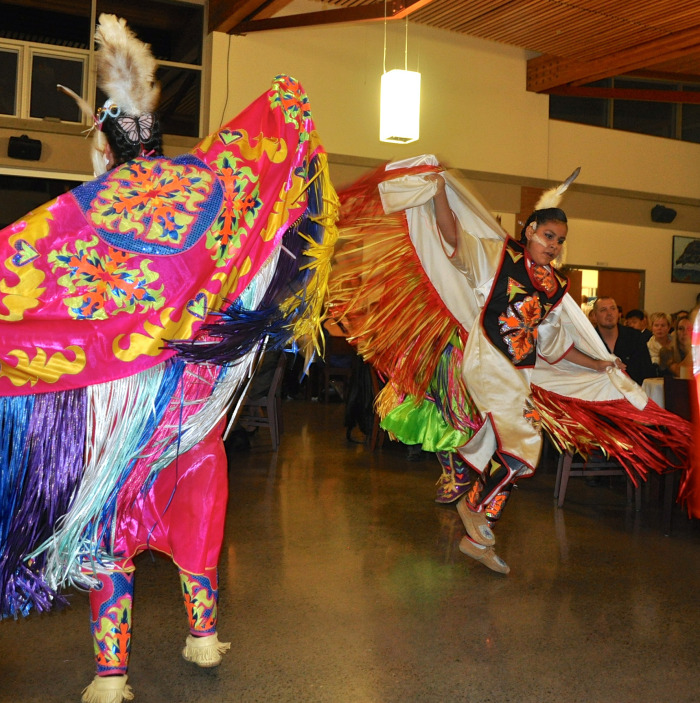 The ‘stars’ will be out again on November 1st as Malahat First Nation holds its second annual gala event at neighbouring Brentwood College in Mill Bay.

“The resource centre has only been open a few months,” Chief Michael Harry said, “but it has already become the hub of our community for programs for our school-age children and as a meeting space for community events and gatherings. It is the cultural centre of our community.”

He said that with “this amazing building” in place, Malahat is focused on this year’s gala to raise funds for much needed educational and cultural programs for our youth – “Our stars of the future.”

Another special guest will be Bob McDonald. The host of CBC’s Quirks & Quarks radio program will act as the auctioneer for the live and silent auction. Last year’s gala featured outstanding Aboriginal works and artists have again donated generously for this year’s event.