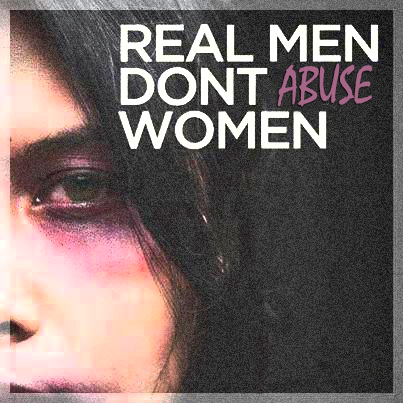 The marches and walks that were held across Canada in memory of missing and murdered Indigenous women in mid-February shone a light on a painful issue with some staggering statistics.

Our women – at every level, from every social status and whether on or off reserves – have their lives threatened daily. The perpetrators can be Aboriginal or non-Aboriginal. They are almost always men.

Violence against women is not just a women’s or an Indigenous problem. It is a human issue. More importantly, it is a matter for men from all cultures to begin dealing with. Power and control through violence has no place in our homes or workplaces. None.

Whatever the cause of the anger, or the many other weaknesses behind the violence, men have to stop enabling such actions through their tacit approval of misguided tough-guy images. Choices can always be made, choices for safe, non-threatening and respectful attitudes to women and other men.

First Nations and other levels of governments, and the many organizations and agencies, have a real role to play in all this. But nothing will really change until the attitudes of men towards women – their sisters – go through a transformation.

We already have many good role models around us of what it means to be a true warrior… a real man. It is time to raise our hands to them.

And it is time to stop looking the other way when angry men lose control.

Risk of Pipelines and Oil Tankers at T’Sou-ke Summit