Leah called to the bar 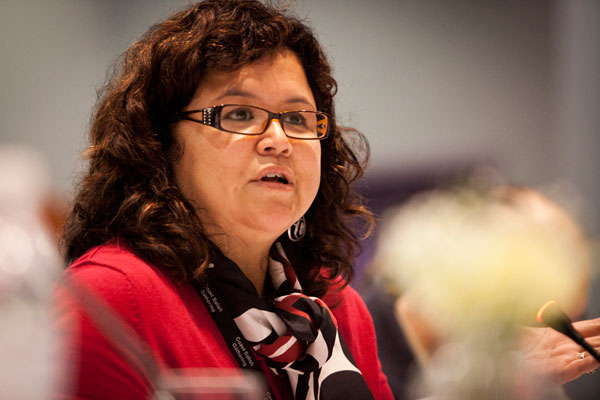 A posting on Twitter said it all. “Leah, official call to the bar! #Represent #XwelmexwSleney”

That was Leah George-Wilson’s way of announcing that she is now, officially, a practicing lawyer in BC. The call to the bar was a final step in a journey through law school at the University of British Columbia. 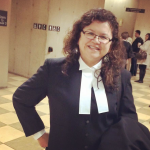 The former three-term chief of Tsleil-Waututh Nation is currently the public speaker on behalf of her nation on resource issues. Last year she spoke before the National Energy Board hearings on the proposed expansion of the Trans Mountain pipeline.

She has been a member of the TWN negotiating team since 1995 and helped build the treaty, lands and resources department since being appointed director in 2001. As chief, Leah was part of the negotiation team for the 2008 Olympic legacy agreement with the federal government.

The Culture of the Canoe