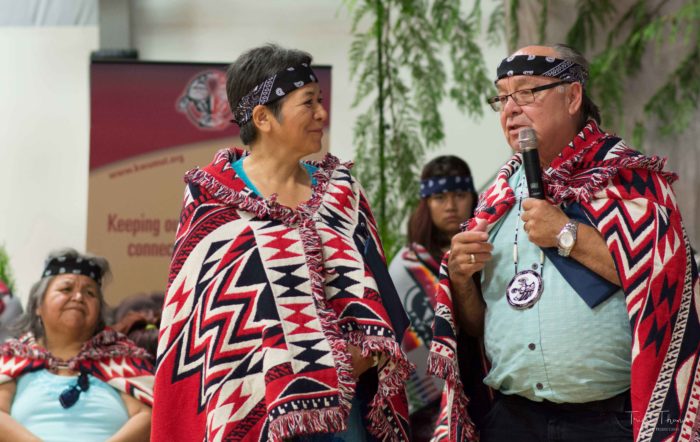 The 20th anniversary of Kw’umut Lelum Child and Family Services Society was celebrated at Halalt First Nation in early July.

It was a chance to honour all the people who were instrumental in building one of the most successful First Nation-run organizations in BC. But it was also an opportunity to celebrate its core values – family, fun and fellowship.

Kw’umut Lelum president Qwul’sih’yah’maht (Robina Thomas of Lyackson) said in the recent annual report: “As we celebrate our 20th anniversary, it gives us cause to stop and reflect on the past, but more importantly to consider the future for the children of our nine member nations.

“We have grown exponentially over the years… In 2014, Kw’umut Lelum was given full delegation to provide the full scope of child protective services… We know we must rely heavily on our elders and traditional knowledge keepers to guide and direct our work so that our children are rooted in their Snuw’e’yulh (teachings) and grow up as strong Xwulmuxw mustimuxw (people). 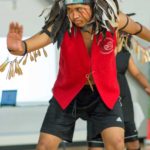 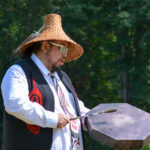 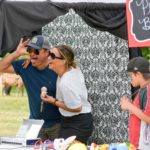 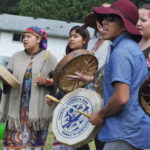 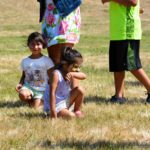 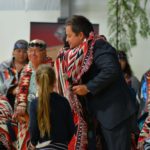 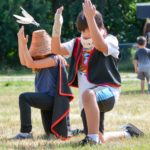 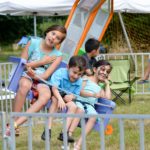