A milestone for Tla’amin’s treaty 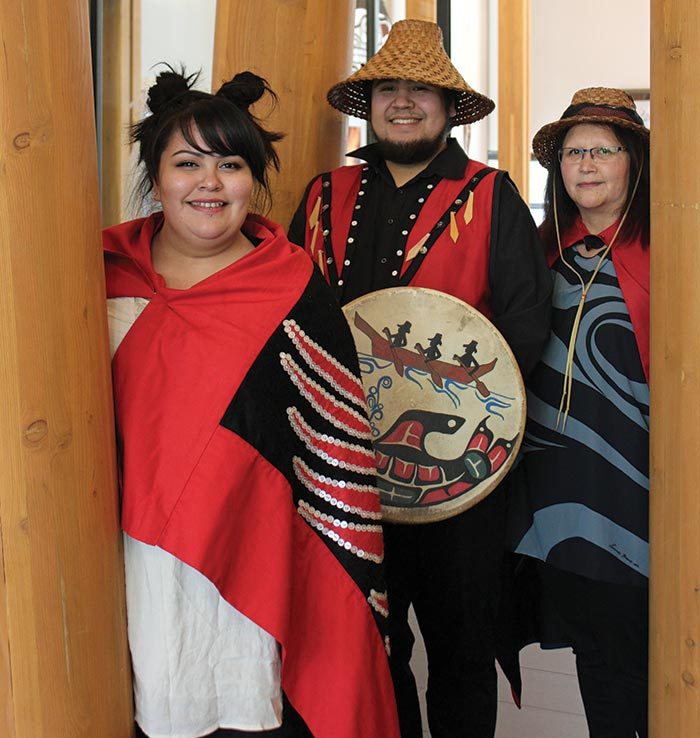 Tla’amin celebrated the one-year anniversary of its treaty, which came into effect one year ago, with a community event that included a feast, drummers and presentations from leaders. Last April 5, the community ceremonially burned copies of the Indian Act as it moved into a new era of self-governance. 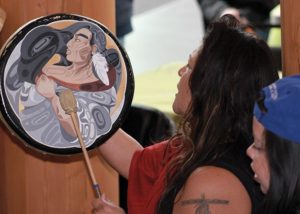 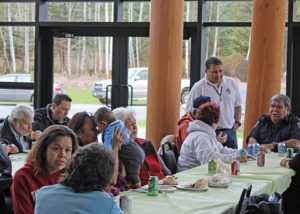 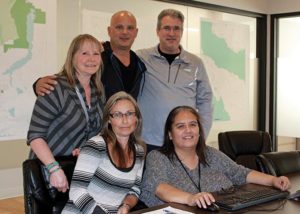 Working together to address climate change

Standing Rock leader to B.C.: ‘now is the time to change the world’