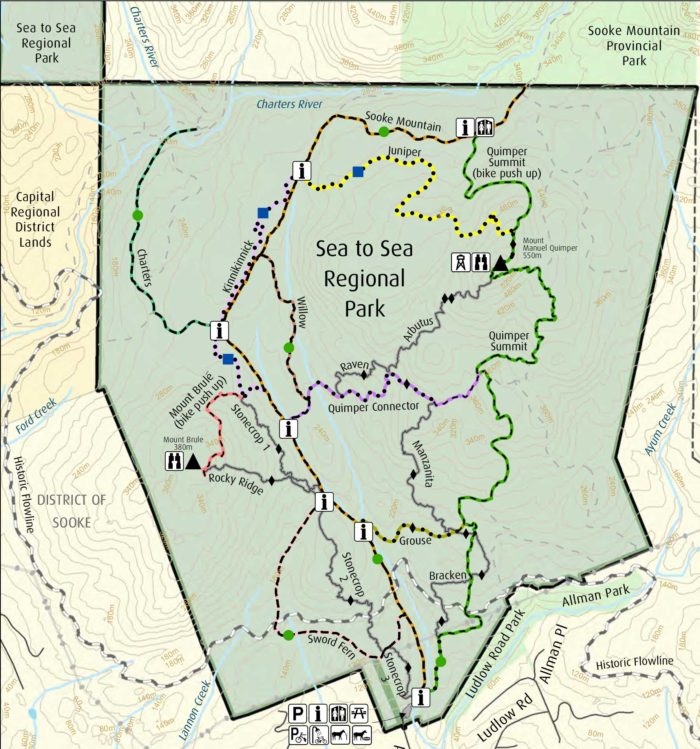 T’Sou-ke has approved an agreement with local government that acknowledges the nation’s relationship with park lands in its territory.

The nation and Capital Regional District ratified an agreement in December on traditional use and access in the Sea to Sea Regional Park.

The CRD said in a release that the agreement is meant to be a step in its goal to advance relationships with area First Nations.

The agreement means that T’Sou-ke will have access to the park at certain times for ceremonial purposes including hunting.

It’s the first agreement of its type within the CRD’s park system.

“The Sea to Sea Traditional Use and Access Agreement sets out meaningful approaches to building and strengthening relationships with a neighbouring First Nation,” he said. “The agreement will be of interest to provincial, federal and other regional governments.”