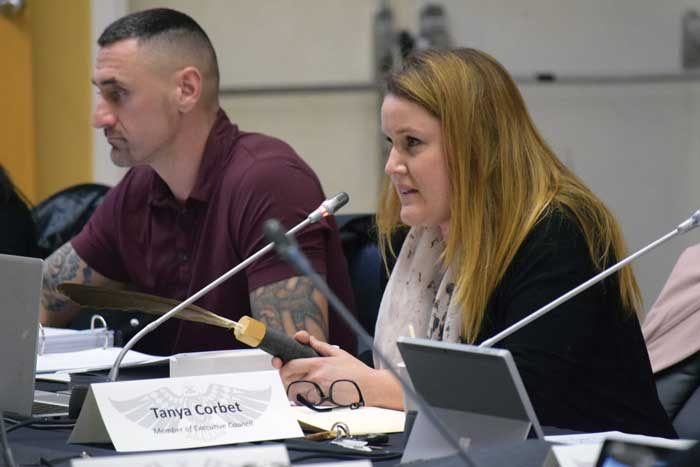 Corbet was elected into the role by chiefs and delegates from the First Nations summit on Feb. 8.

The B.C. Treaty Commission is the organization responsible for facilitating treaty negotiations between First Nations and the provincial and federal governments.

A statement from Tsawwassen Nation said Corbet’s many years of experience of being engaged with the B.C. treaty negotiation process will bring “significant value” to the commission.

Tsawwassen Nation’s final agreement was historic as the first urban treaty in the province.

“We’re very proud of Tanya’s achievement, and wish her all the best in this exciting new role,” the statement said.