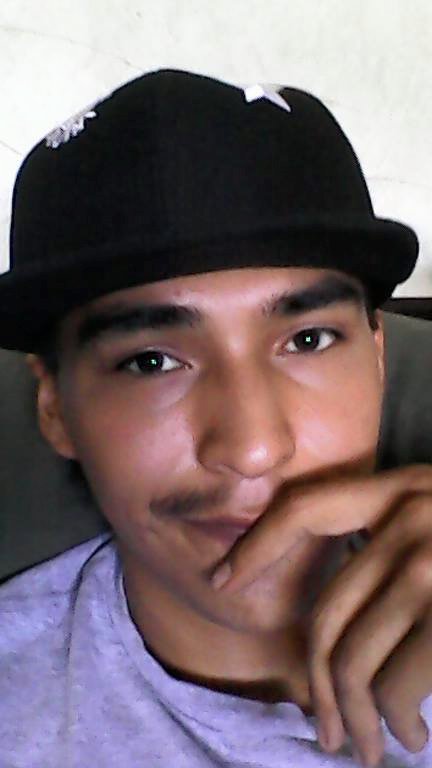 People across the country are calling for justice and reform after an unsettling not-guilty verdict in the shooting death of a young Cree man that has laid bare the racism that exists both in and outside of Canada’s court system.

Colten Bushie, a 22-year-old from Red Pheasant Cree Nation in Saskatchewan, was shot and killed by Gerard Stanley while sitting in an SUV that was driven onto Stanley’s farm in 2016.

Stanley was charged of second degree murder but acquitted on Feb. 9 after a jury trial – a decision that sparked outrage and calls for change across the country.

In the days after the verdict, rallies were held in many Canadian cities to demand #JusticeForColten.

“I’m not just angry I’m enraged,” Musqueam activist Audrey Siegl told a group of hundreds during an event in Vancouver.

Her words were echoed by legal experts who said the trial exposed racism and deep cracks in Canada’s criminal justice system – saying the lives of Indigenous people are discounted. Others wondered whether themselves or their family members would be next.

Doug White III from Snuneymuxw First Nation, a co-chair for the B.C. Aboriginal Justice Council, said he will use his role to push for change.

“Our hearts and prayers are with Colten Boushie’s family and community,” he said in a release.

“We stand shoulder to shoulder with our relations across Canada and will work to ensure that this grave injustice is acknowledged.”

The B.C. Aboriginal Justice Council is recommending that Canada’s attorney general establish an immediate national committee led by experts to put a lens on Indigenous justice and human rights and to provide strategic advice on improving the country’s legal system.

White said the verdict should awaken the conscience of everyone in Canada.

“The trial began with a jury selection process that reportedly excluded all potential Indigenous jurors by peremptory challenges,” he said.

“The reality of this verdict drags Canada’s justice system out from behind the window dressing of reconciliation rhetoric and exposes real problems that we must urgently address together.”

Grand Chief Stewart Phillip of the Union of B.C. Indian Chiefs joined the call for reform and said the verdict must be appealed.

“Ultimately, we join the call for groundbreaking change to the appalling and devastating way that Indigenous people continue to be treated in this country.”

A look at Salish belongings in NYC museum collections

A fish hatchery for Halalt