A fish hatchery for Halalt 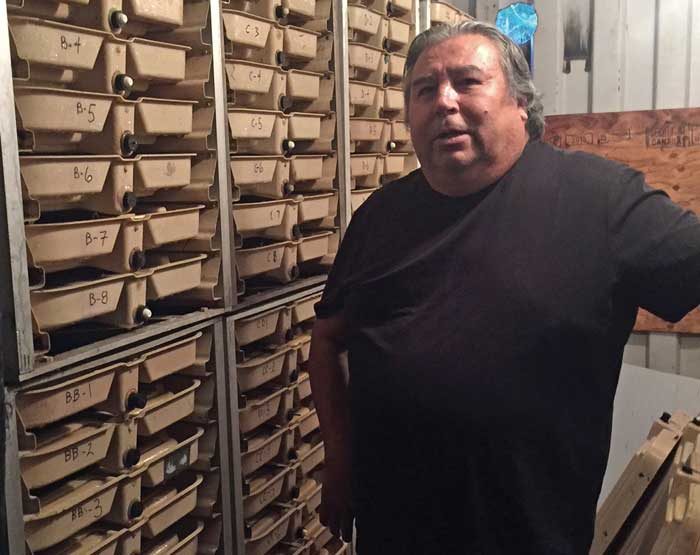 Chief James Thomas of the Halalt First Nation has a dream for his children and grandchildren; a dream to be able to fish in our river the same way he and his brothers did when they were younger. 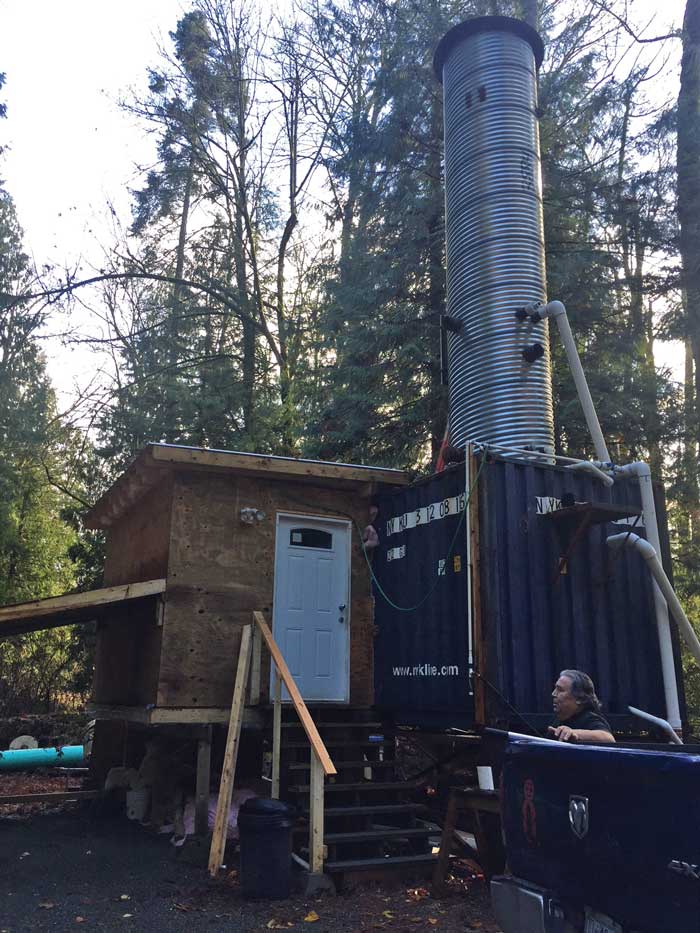 Back in 1983, they would effortlessly be able to catch 200 fish a night. But just two years later, he remembers, the numbers had dwindled so much that they needed to fish with a flashlight.
James’s vision around replenishing our river with fish has been crucial for the community. Before he became chief, James was the nation’s fisheries officer, and he still holds that position today. For the past five years, it has been his goal to build a fish hatchery.

In 2016, the local municipality was replacing the Chemainus River Bridge and this created an opportunity to work together to gain the settling ponds and reservoir that was needed. TimberWest contributed a steel container that would become the main part of the hatchery. As the many donations rolled in so did the volunteers, and many more contributors.

By the end of March, we will be witnessing the official opening of the hatchery. The hatchery has the capacity to stock 760 thousand eggs, and chief is proud to report that the stock is 70,000 fry that are re-hatched and swimming. The expected return from this release will be 21,000 fish. 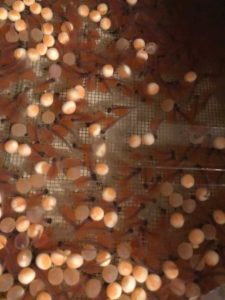 This is just the start to one man’s vision. We are so thankful to his dedication and hard work as we see that this is just the start to great success. Keep your eyes open for more news on the hatchery, as the official opening will also be reviving the “Salmon Ceremony,” celebrating who we are as the “Salmon People.” Pulling together with Stz’uminus, Lyackson, and Penelakut to make this happen is just a small example of Naut’sa mawt. What we can accomplish when we are willing to work together as one.