A former Homalco chief has been chosen as Canada’s new B.C. Treaty Commissioner.

MaryAnn Enevoldsen was appointed to serve a two-year term on May 3. 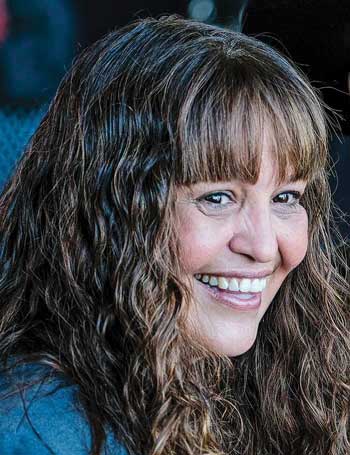 Enevoldsen has been a member of Homalco’s treaty team since 2007, and was the lead treaty negotiator from 2015 to 2017.

She was also the nation’s first female chief, holding that position from 2014 to 2017.

The B.C. Treaty Commission is the independent body responsible for facilitating treaty
negotiations between First Nations and governments.

There are four part-time commissioners, two of whom are elected by the First Nations Summit, while the federal and provincial governments appoint one each.

Tanya Corbet of Tsawwassen and Francis Frank of Tla-o-qui-aht are the current elected commissioners, while Tom Happynook of Huu-ay-aht was appointed by B.C. and Enevoldsen was appointed by Canada.