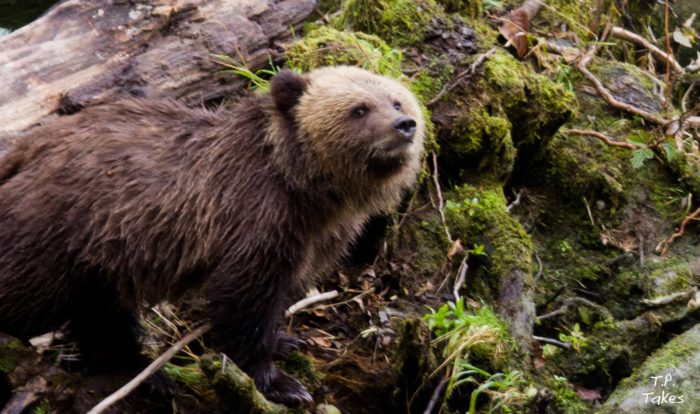 When Homalco member Ella Paul started out as a guide for her nation’s grizzly bear tours, it also gave her an opportunity to reconnect with her territory.
The community’s former village sites are all remote and accessible only by water, but the nation was relocated outside of Campbell River and away from the ocean during colonization.

Many members have not spent time in the far reaches of Homalco’s territory.

But for Paul and a group of guides who have worked in Orford Bay for Homalco’s long-running grizzly-viewing business, the job also means spending time where their ancestors lived.

“When I first went up, I just fell in love with the place,” she said.

“For our ancestors, that was a winter camp. Once you get your feet on the soil you feel that welcoming.”

Paul now works in the band office but her husband and nephew still work as guides.

Homalco recently wrapped up another season of its grizzly tours, which run each year between August and October.

The nation has been hosting various forms of the bear tours for nearly two decades and employs up to a dozen guides at a time.

The current tour consists of a two-and-a-half hour boat ride from Campbell River to Orford Bay, where guests are met by guides who stay in camps at the site in shifts during bear season.
The guides give guests an orientation before taking them to the bear viewing area for several hours. 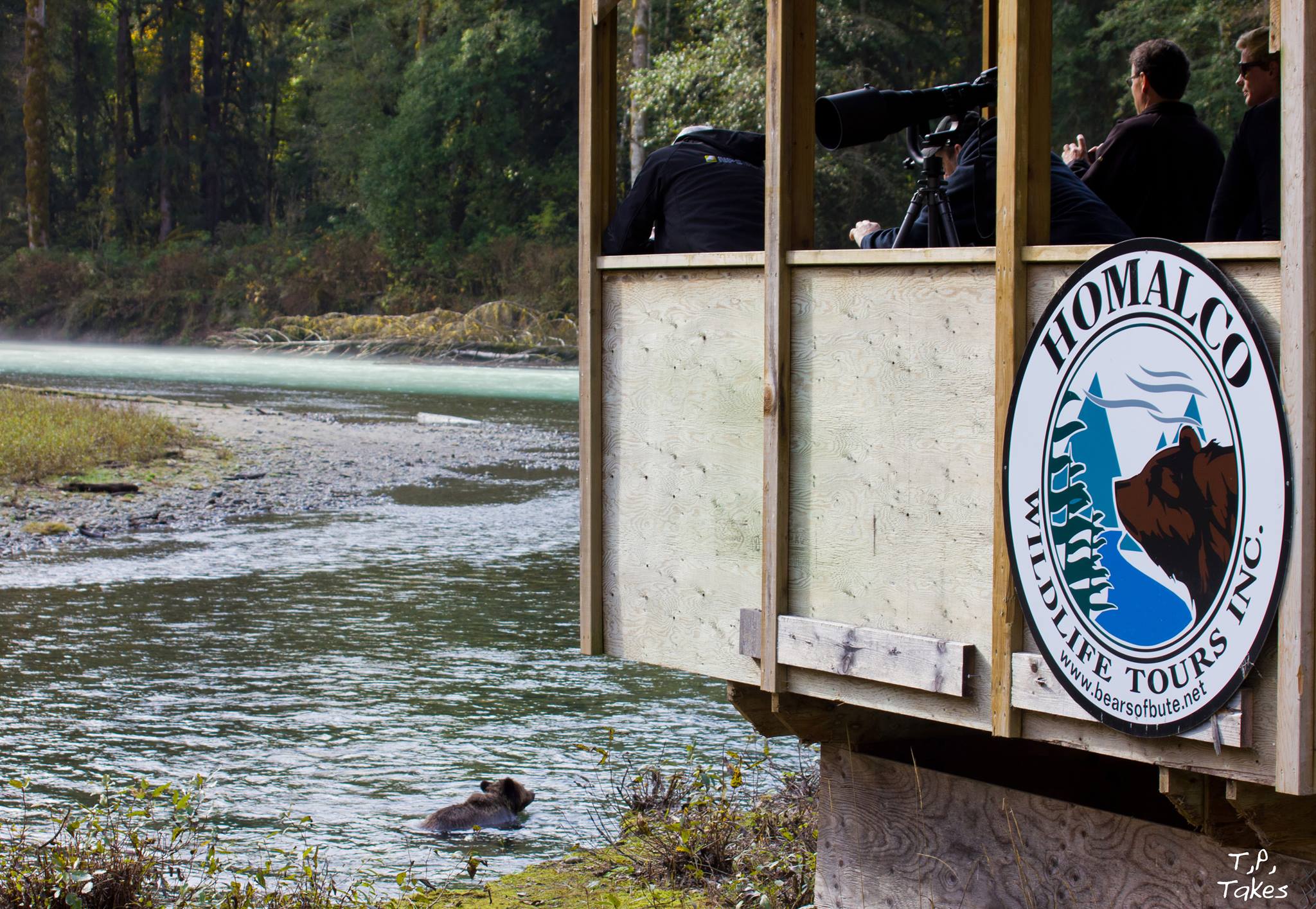 JP Obbagy, a tourism development officer who started with Homalco in February, said the experience has been life-changing for a number of guides. He said it’s an ongoing goal of the company to give other members the same experience to connect with their territory, and to educate guests about Homalco culture.

“The primary reason our guests are coming out is to see the bears, but seeing as how it’s a Homalco First Nation experience, it’s Homalco’s opportunity to have a conversation,” he said.

The company is experimenting with extending the tour season and having a Homalco guide come along on boat trips rather than meeting guests on the other side, so that the guides can speak about the history of village sites along the way including Church House and Old Church House.

“We have a fish hatchery out there that’s all part of a salmon enhancement program and that is being more incorporated into the conversation that we’re having with guests,” Obbagy said.

The cultural element has also meant an education for the guides – last year, the nation partnered with Sonora Resort to offer purely cultural tours for guests.

Paul was part of a group of guides who were intensively trained for the cultural tours over a two-week period. She said the group would work from dawn until dusk learning songs, language and stories.

“It was very intense,” she said.
“It was tough but we got through it, and we showed chief and council and community, ‘this is what we’ve learned.’”

Obbagy said as this year’s bear season wraps up, Homalco Wildlife Tours is looking at more opportunities for the tours, revamping the bear viewing towers, and getting more members out on the water.

More information and updates about the tours is available at www.thebearsofbute.com.