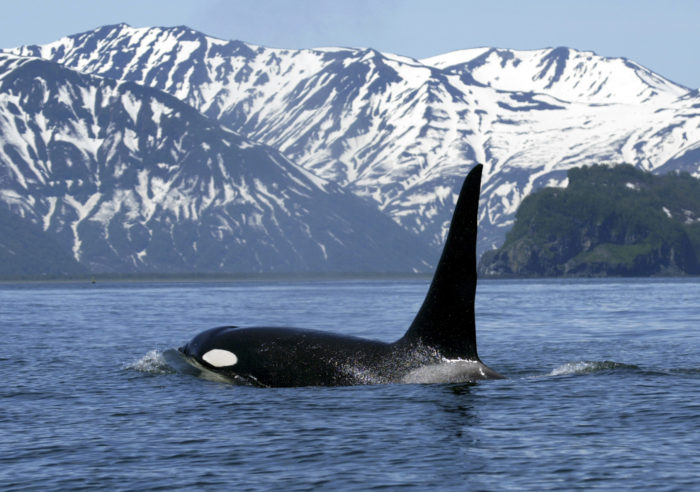 A group of U.S. Coast Salish leaders travelled to Victoria to testify at the National Energy Board’s oral evidence hearings on Nov. 28.

Representatives from Lummi, Swinomish, Tulalip and Suquamish travelled across the border to present their concerns to Canada’s energy regulator alongside their Canadian relatives.

Beforehand, the group spoke to media about how they believe the Trans Mountain pipeline expansion will harm their culture, treaty rights and way of life.

Marie Zackuse, the chairwoman of Tulalip Tribes, talked about how the border is a colonial construct and how communities in the U.S. and Canada have intermixed blood lines.

“We are at the tipping point not just as Coast Salish people but all human beings who love the northwest and appreciate what she has to offer.”

Lisa Wilson, who works for Lummi Nation’s natural resource department, spoke about how devastating it was for all the Coast Salish nations when an orca calf died last August.

The mother, a whale known as J-35, pushed her baby’s lifeless body for two weeks through waters on both sides of the Canada-U.S. border in an apparent display of mourning.

“We saw the mother carrying her baby for 17 days, and it was devastating,” she said.

“We took up an effort to literally feed Scarlet,” Wilson said.

“She ended up passing away, but it’s like we couldn’t stand back and we couldn’t watch this happen, we had to do something.”

Tandy Wilbur of Swinomish Tribe told the NEB that his people’s way of life can no longer be pushed to the wayside.

“We are here to protect that, and to share with you our story of our way of life. Because we are a strong people and we fight, and we’re here to pass on that message.”