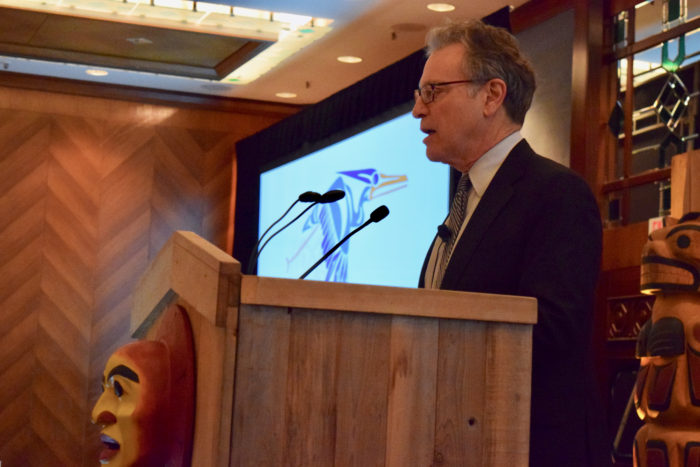 The plan promotes efficient energy consumption and savings, and is being supported as part of a larger chunk of funding to support clean-energy projects in B.C. First Nations.

Funding for Homalco’s project is being supported by the B.C. First Nations Clean Energy Business Fund, which funded nearly $2.5 million for Indigenous-driven projects in 2018.

“Today, the Ministry of Indigenous Relations and Reconciliation is announcing (14) Indigenous-driven projects,” he said.

“These projects will help us use less fossil fuels?while generating new economic activity, new jobs and building our clean economy.”

At Homalco, the funding is allowing the nation to implement a community energy plan that was completed in 2018.

Similar sorts of plans are being thought about for different towns and cities across the United States and Canada in an attempt to reduce energy bills. With energy comparison and rising costs in mind, communities like the Town of Otsego are looking at whether alternative energy makes sense for them and how it could give homeowners a 25-30% reduction in energy bills.

Chief Darren Blaney said the initiative will include energy audits for community buildings and homes, implementing energy efficiencies in community spaces, and making recommendations to members about reducing their energy consumption.
This will include initiatives like applying weather stripping and insulation in buildings and installing low-energy light bulbs and appliances.

“Homalco has been interested in becoming a more energy-efficient community and reducing energy costs for our community members,” Blaney said in a statement.

The nation will work with Naut’sa mawt Tribal Council to create efficiency standards throughout the community and to investigate energy consumption. Homalco will also identify community “champions” to lead the way as the plan is implemented.

According to the province, applications for the next First Nations Clean Energy Business Fund intake will be accepted until the end of May.