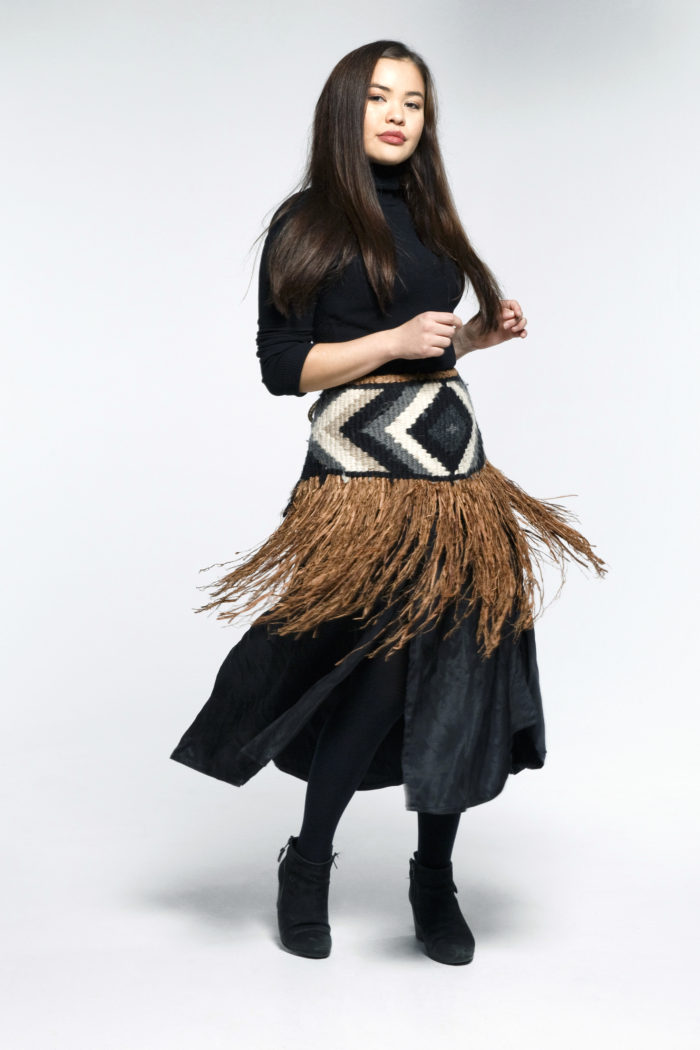 Tla’amin youth activist Ta’Kaiya Blaney has been honoured with an Indspire award.

The actress and musician was honoured in the “Youth — First Nation” category for her advocacy work that began when she was just 10 years old.

Blaney was one of eleven recipients of the 2020 Indspire Awards, which were filmed March 6 and will be broadcast on June 21.

The Indspire Awards are one of the highest honours within the country’s Indigenous community — recognizing outstanding First Nations, Inuit, and Métis people in various fields including arts, business, culture and more. Blaney was the only awardee from B.C. this year.

“In all they do, these individuals are deeply inspirational, and as leaders in their respective fields, they are motivating young Indigenous people to strive for success,” said Roberta Jamieson, the president and CEO of Indspire.

Blaney, a member of Tla’amin First Nation, has spoken at United Nations conferences, environmental events and classrooms as well as performing songs she has written.

When she was 13, she became the youngest person ever to have intervened in the UN Permanent Forum on Indigenous Issues.

“Ta’Kaiya uses her many talents to complement her activism,” said a statement from Indspire.
“She travels across Canada and around the world to effect change as a youth ambassador who believes that the recognition of Indigenous rights is vital to the health of the planet.”

The national broadcast of the Indspire Awards ceremony will air on CBC, APTN and CBC Radio One. More information is available at indspire.ca.