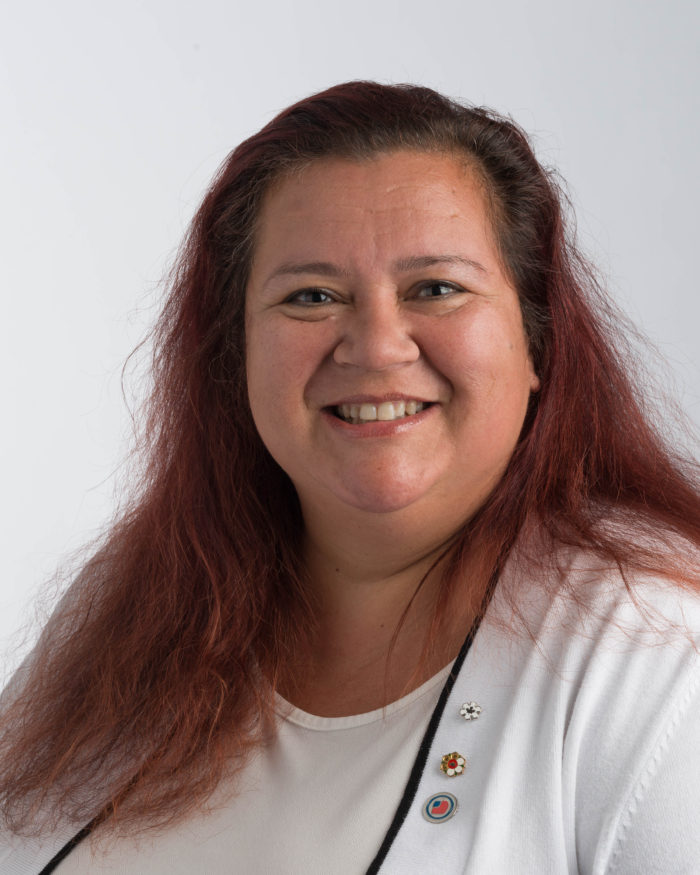 A former Tsawwassen chief who led the nation to implement B.C.’s first urban treaty has been named the new chancellor of Kwantlen Polytechnic University.

According to KPU, the chancellor is the ceremonial head of the university. The chancellor presides over convocation events and serves as an ambassador in the community.

Baird graduated from KPU in 1992 with an Arts Diploma and said her studies there helped motivated her to move into politics.

While she was there, she studied her own community and learned about colonization, the land claims process and more.

“I chose Kwantlen because of its smaller community-based campuses,” she said in a statement.

“Little did I know that this choice would lead me on an amazing career path, allowing me to make meaningful contributions to my community and Indigenous issues.”

In 1999, Baird was elected chief of Tsawwassen First Nation, and at 28, was the youngest woman to hold that position.

She served six terms from 1999 to 2012 — and during that time negotiated and implemented B.C.’s first urban modern treaty, which came into effect on April 3, 2009.

As chancellor, Baird said she hopes to contribute to KPU’s role in reconciliation.

KPU president Alan Davis said he is honoured and excited that Baird will be the university’s third chancellor.

“She is an accomplished leader, a great advocate for Indigenous people and their communities, and is widely recognized for her work,” he said.

“Her achievements will inspire and support our students and graduates in many ways.”

Baird will replace outgoing Chancellor George Melville, who has been at KPU for two terms.

Her installation ceremony is expected to take place virtually during the week of Oct. 5.