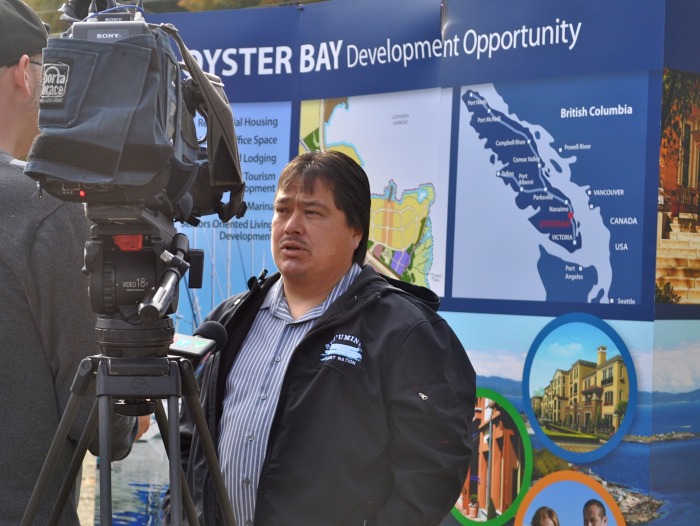 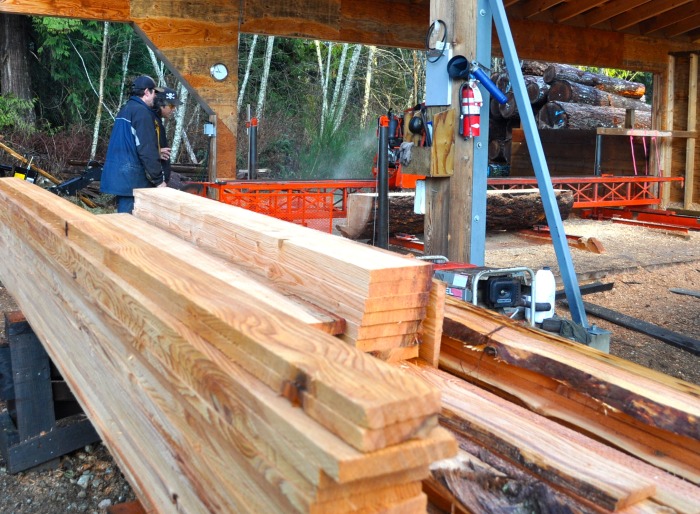 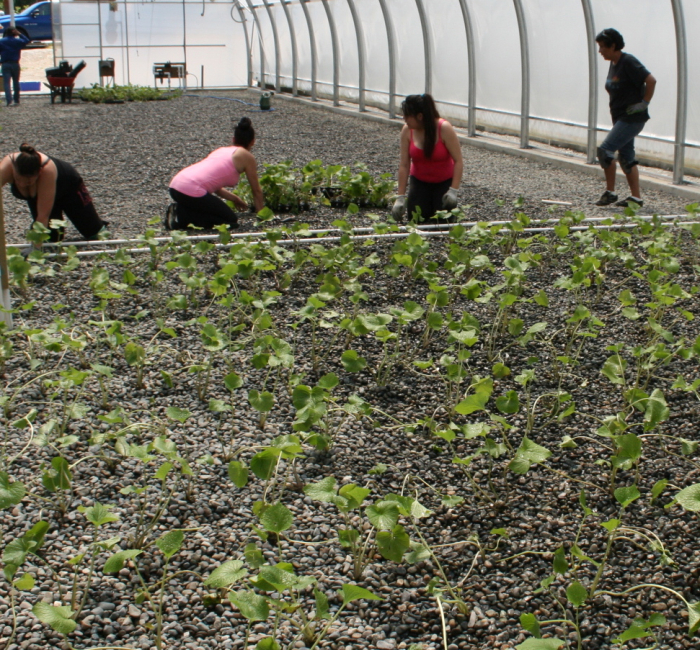 The theme for the conference, which runs from Sept 22-25, is Collaboration: Realizing Opportunities.

NmTC leaders will have a strong presence during the event in Snuneymuxw First Nation’s traditional territory. Chief John Wesley of Snuneymuxw and Chief James Thomas of Halalt (the NmTC chair) are scheduled to be part of the opening ceremonies at the Vancouver Island Conference Centre. An opening prayer will be offered by Eleanor White followed by a welcome song from Thomas Jones.

T’Sou-ke Chief Gordon Planes travelled to Winnipeg last year for the CANDO conference with other NmTC executive members in an effort to help bring the conference to Nanaimo this year. “We attended to support building capacity awareness within the tribal council for the Aboriginal business sector,” he said. “This conference is all about acknowledging successful Aboriginal businesses across Canada and will be a benefit for the tribal council and Vancouver Island First Nations.”

NmTC executive member Terry Sampson of Stz’uminus, Steve Sxwithul’txw and tribal council staff have been taking part in conference calls with CANDO committee members from across Canada for the past several months to plan the event.

On Sept 24, delegates will get a first-hand look at several NmTC nations during a community tour. That evening will end with a cultural event and traditional feast at the Quw’utsun’ Cultural Conference Centre featuring the Snuneymuxw dance group and hoop dancer Alex Wells.

During the conference, delegates will attend professional development workshops and listen to keynote speakers on a range of topics. Panel discussions will also be held including youth from across the country as well as women in business.

One highlight comes on the final day of the event when Lawrence Lewis of Malahat Nation joins Dan Huang of Urban Systems to discuss ‘Creating the trifecta of sustainable community development’.

Delegates will also vote for nominees in three categories for CANDO’s economic developer of the year awards. Individual, Aboriginal private sector business and community winners will be named at
the President’s dinner on the final night of the event.

Protecting who we are