Protecting who we are 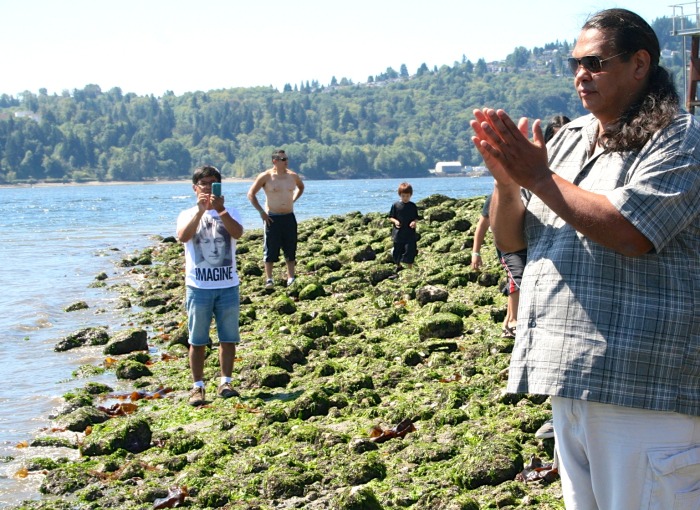 A Coast Salish treaty is being drafted in light of recent government decisions around fossil fuel development.

The agreement, sparked when the federal government conditionally approved the Enbridge pipeline expansion, will be put forward to protect the land and recognize cultural and spiritual teachings as the highest law.

It will be signed Sept. 21-22 during a gathering at Tsleil-Waututh First Nation. Rueben George of the nation’s Sacred Trust group, is spearheading the project. He said the signing will involve Aboriginal and non-Indigenous leaders.

“This is a way of protecting who we are,” he said. “It’s our responsibility.”

George said leaders are now working on the document, which will be approved and read by Coast Salish chiefs at the gathering. The agreement is similar to an international treaty signed last year to protect the land from tar sands projects.

More information is available through www.twnsacredtrust.ca or by contacting George at rgeorge444@hotmail.com.