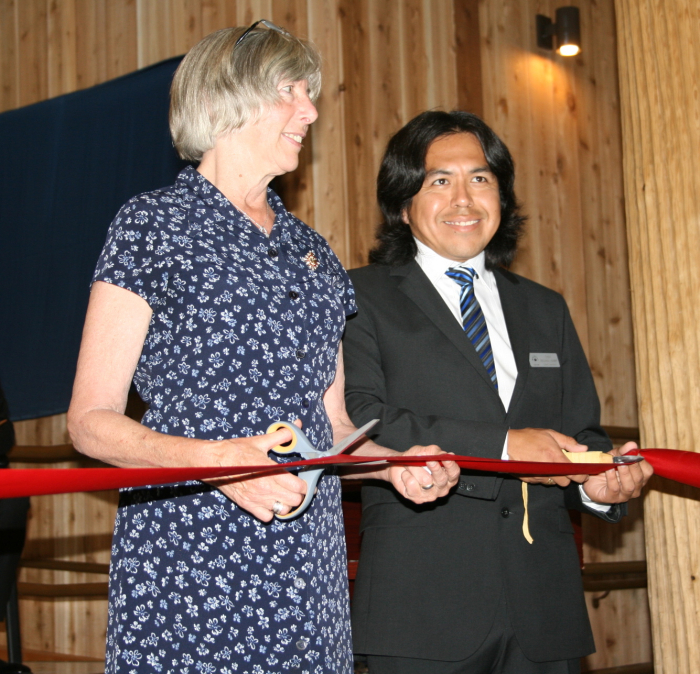 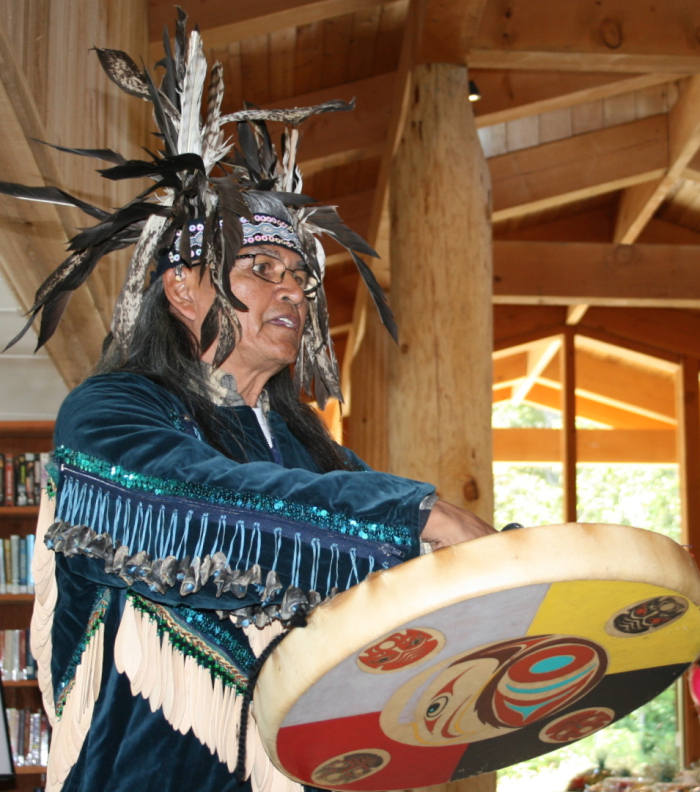 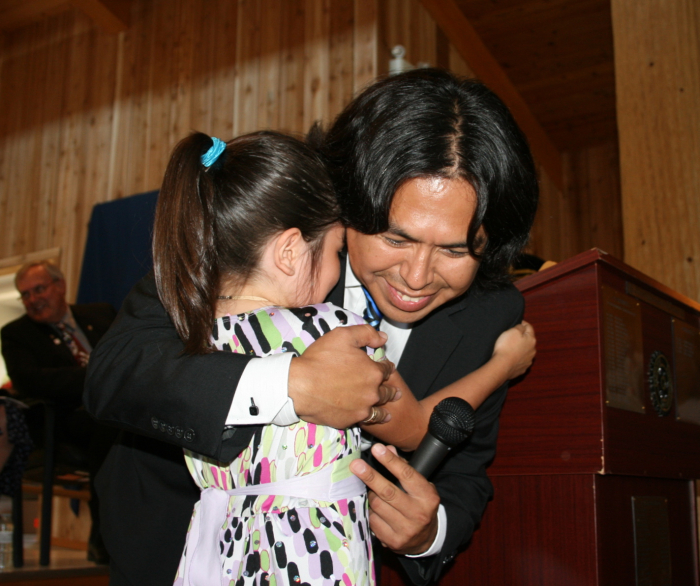 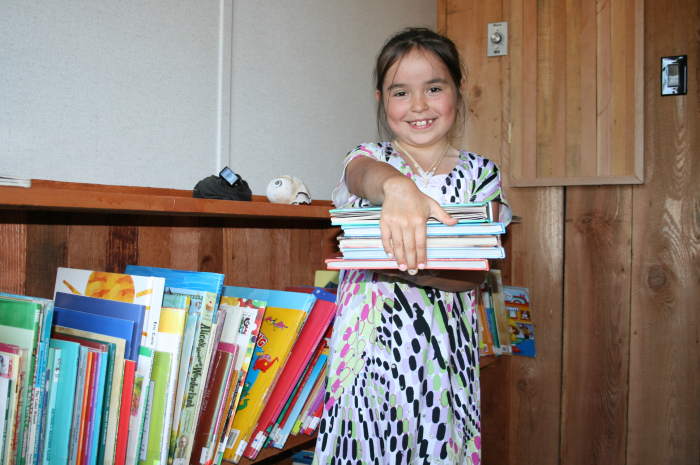 Eliana Harry received thunderous applause when she spoke at a grand opening for Malahat Nation’s new cultural centre and library on August 6.

“I would like to thank everyone who made this building and helped make it possible for all the little kids to have somewhere to read books and to learn and have fun,” she said. “Thank you.”

The Kwunew Kwasun centre has been open for about four months. More than $100,000 was raised at the nation’s Catch A Star gala last November.

“It’s such an opportunity for us because four years ago we weren’t on the map,” Chief Michael Harry said. “We’re doing our best to build successes and build relationships with surrounding communities.”

The Lieutenant Governor added that she was excited to see the vision for the centre – prompted in 2012 through an email exchange between the Rotary Club and Malahat leadership – become reality.

Her predecessor, Steven Point, the Sto:lo chief and lawyer, started the Write to Read literacy campaign, working with Rotary and companies like building manufacturer Britco. One aim was to build libraries in small, relatively remote First Nation communities. Lt. Gov. Guichon opened a new library at Halalt First Nation in March of 2013.