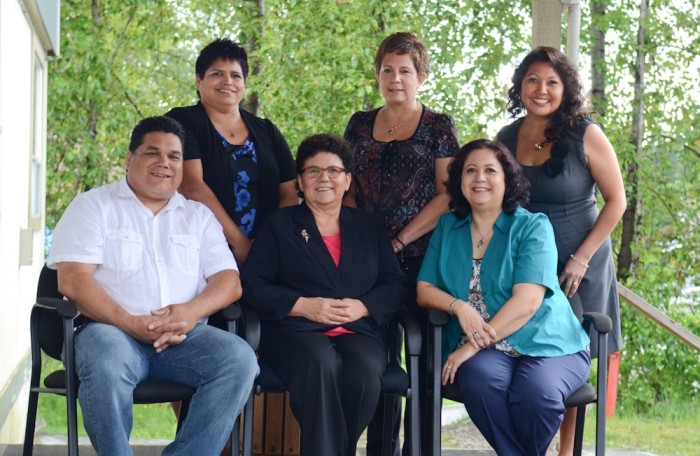 With a record voter turnout, the 500-member Nation on Burrard Inlet in North Vancouver re-elected their current leadership for another term on March 24, 2015 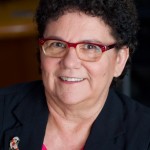 Chief Thomas thanked the community for showing their support by showing up to vote, and for standing behind her and her team.

“Tsleil-Waututh Nation is moving forward as one,” she commented. “We have many ongoing projects and many partnerships that are being formed…. I know we will continue to accomplish great things for our Nation.”

Risk of Pipelines and Oil Tankers at T’Sou-ke Summit