The 300 participants from around the Salish Sea explored the villages and studied Kwakiutl’s food harvesting, preserving methods and Kwak’wala place names. Then there was the Zombie Apocalypse food challenge in which brave people were dared to eat raw seafood in order to keep them safe while being chased by zombies.

Everywhere I looked and everyone I spoke to revealed the excitement of being involved in this year’s celebration of traditional foods. Many participants said attending gatherings like this reminds us all how connected we are as First Nations.

Many valuable teachings and a wonderful variety of traditional foods from land and sea were studied and eaten over the two-days around the community of Fort Rupert, which is more than a fourhour drive north of Nanaimo.

We explored the villages, rich in culture and history, and studied Kwakiutl’s food harvesting and preserving methods. Some of the Kwak’wala place names associated with gathering foods were told during a series of break-out presentations.

Then there was the food. Participants had the opportunity to experience, hands-on, how to prepare a traditional pit for cooking, as well as salmon on cedar sticks for roasting over a fire. Many youth got their first experience butchering a deer. All this preparation led to a Kwakiutl traditional feast at the end of each day.

About 80 Kwakiutl youth played an important role during the cultural welcoming with dances in the big house. They then presented digital stories about their knowledge of traditional foods during break-out sessions.

The annual event aims to bring communities together to restore connections, encourage discussion and build on cultural teachings around traditional foods and food practices with a focus on nutrition, healing, safety and community. 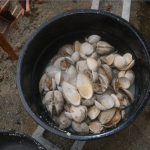 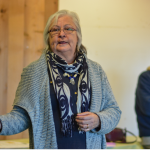 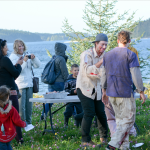 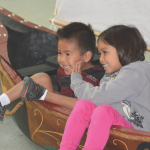 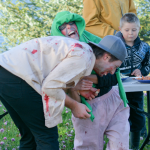 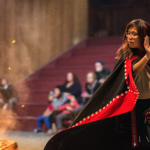 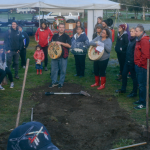 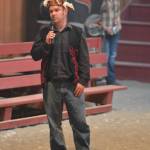 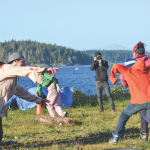 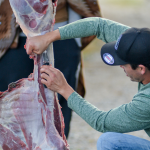 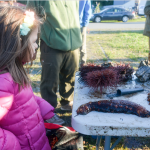 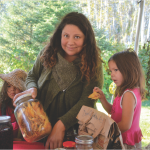 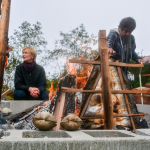 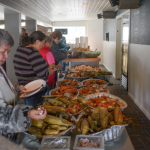 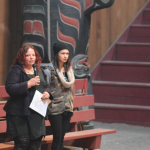 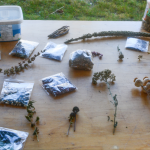 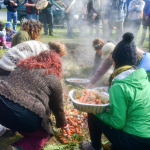 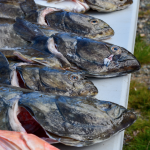 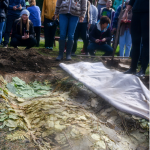 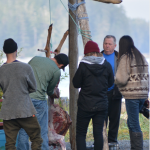 Three Top Jobs in Our Nations