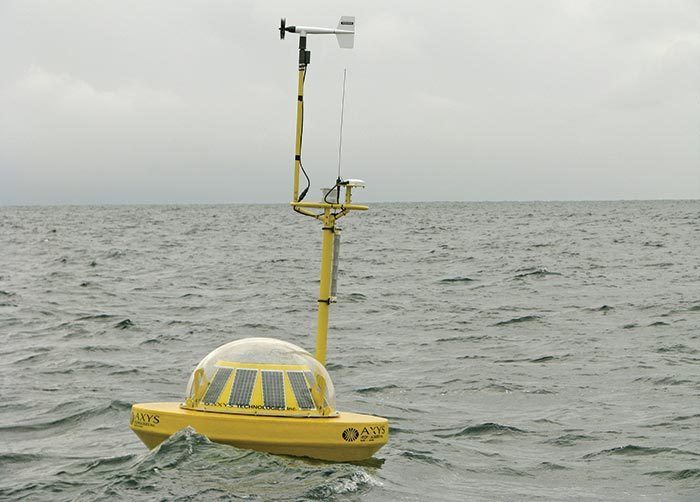 New groundwork has been laid and now is the time for coastal First Nations to harness wave energy from B.C. waters, says a recent report.

Researchers from the University of Victoria have spent years building a database of detailed information about just how much power those waves have.

Their report titled “Wave Energy: A Primer for British Columbia” was released on April 27. 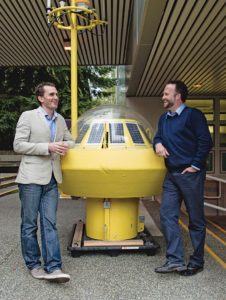 Lead author Bryson Robertson said it’s common knowledge that B.C. has one of the most energetic wave environments in the world. However the researchers say that before now there wasn’t enough information about the height, frequency and direction of coastal waves to start developing wave energy converters in the ocean.

He said the waves are more predictable than other renewables including solar or wind.

T’Sou-ke Nation, who have been leaders in renewables, have been on the forefront of wave energy as well through a partnership with Accumulated Ocean Energy Inc. (AOE).

When the band signed a deal with the ocean wave energy company in 2013, it forecasted that energy production could happen in T’Sou-ke waters by the end of 2017.

Both T’Sou-ke Chief Gordon Planes and UVic researchers say wave energy could become a solution for remote communities who are reliant on diesel fuel.

“Longer term, once greater energy efficiencies are gained, wave energy could be part of a suite of renewable energy sources for B.C.,” Robertson said in a release.

“We’ve seen major advances in solar and wind energy and B.C. now has the opportunity to play a leadership role in wave energy development.”