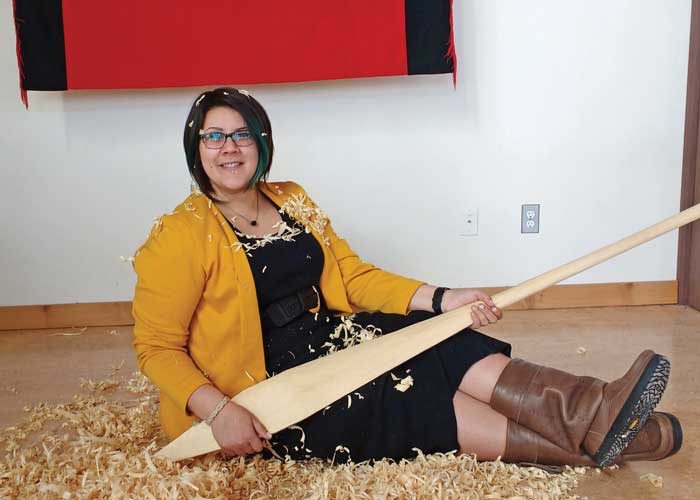 The second season of a community radio show and podcast from Klahoose territory gives a platform to Indigenous voices as it digs deeper into stories from the nation.

Through interviewing members from her community, Mathieu has helped the Deep Roots team to conceptualize and focus stories on traditional food, culture night, coming of age and more.

The season began releasing weekly episodes in mid-March. The show airs each Thursday. 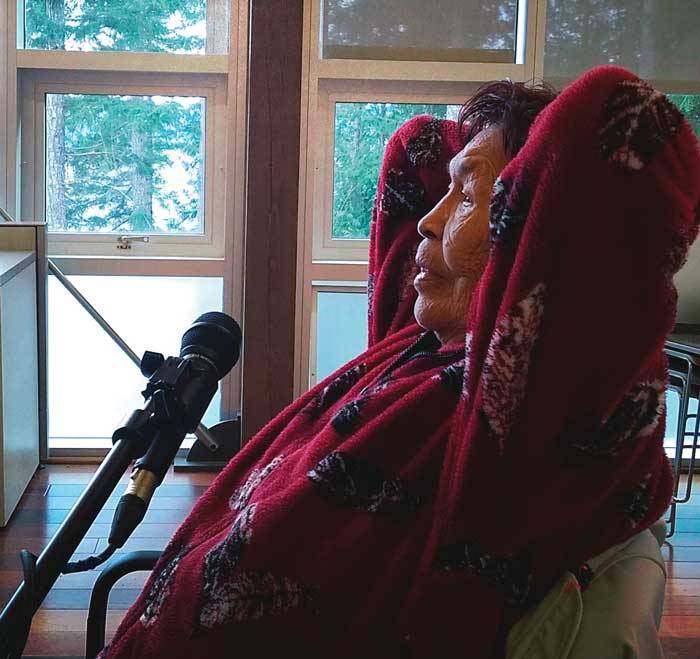 “It’s been a really interesting process just because I’m at the forefront of arranging the interviews, and that’s been really rewarding when someone is willing to share their story,” Mathieu said in a phone interview. “My dream would be to have everyone in my community able to share.”

Mathieu, who also works on language revitalization for Klahoose, said the show has been another outlet for her to showcase the nation’s culture.

Deep Roots producer Odette Auger, who is Anishinaabe, said the show always highlighted Indigenous stories from Cortes, but the new season is about polishing that focus.

She said an increased input from Klahoose members has been crucial because their priorities in what stories should be told are often different than what a writer might think.

“I think something that we need to do as a society is have more of that intention (behind stories and why we’re telling them),” Auger said. “I think we’re doing a better job this year in that
Jacqueline went around and asked ‘what would you want to hear?’”

Auger said one episode she’s particularly excited about is an interview with Klahoose member and “natural storyteller” Ken Hanuse, who was part of a group that discovered a side-long looking face carved into a tree in the nation’s territory several years ago.

The culturally-modified tree, or arbor glyph, is being restored to be displayed at the nation.

“(Ken) wanted to share more information on the arbor glyph that was found,” she said. “That’s kind of the fun thing about radio is that it can move the listener in a different way. It has the potential to capture different tones and different emotions.”

Auger said the team hopes that season three, pending funding, can start to expand its focus to include Klahoose sister nations Homalco and Tla’amin. She said she also hopes to increase outreach to see more youth from the communities working on the show.

Deep Roots’ major funding source is the Community Radio Fund of Canada. It also received support from Tides Canada and the Victoria Foundation for its first season.

“We all have an auntie who has really good storytelling abilities,” Auger said. “To be able to capture that in recording, that’s a meaningful act.”

Episodes of Deep Roots, along with more information, can be found at http://cortesradio.ca/deep-roots.