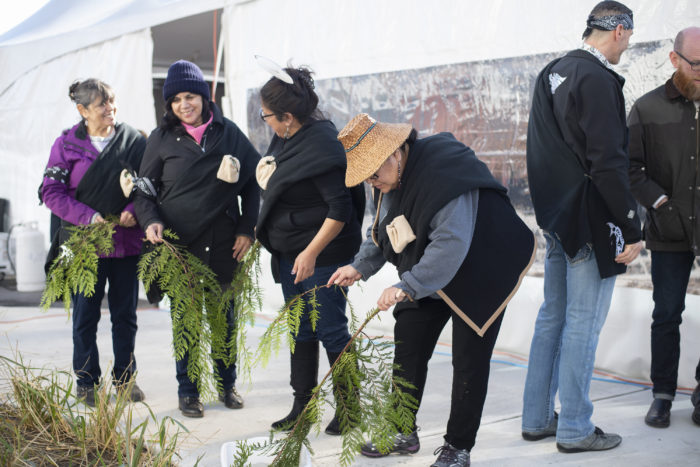 The posts were installed outside of the facility on 27B Avenue, with one near the road and other at the building’s entrance.

The carvings stand across from other house posts at the Amazon fulfillment centre by Tsawwassen artists Karl Morgan and Sarah Lang that were unveiled in November.