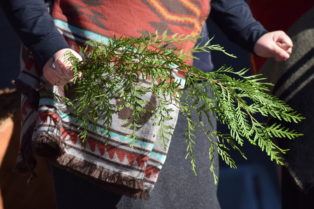 Hello my dear friends and relatives, my apologies for not writing in sometime. I had been going through a hard time, and I let that break me. But I could hear my late grandfather Ronnie Aleck’s words in … END_OF_DOCUMENT_TOKEN_TO_BE_REPLACED 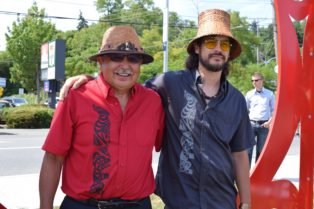 Above: Elder William Good (Tseskinakhen) and his son Joel Good stand with Snuneymuxw house posts they carved at St’litlup in 2018.

As we find ourselves living during a global pandemic and adjusting to the new normal of COVID-19, I have … END_OF_DOCUMENT_TOKEN_TO_BE_REPLACED 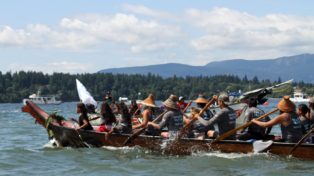 Above: Pullers arrive at Lummi for Tribal Journeys 2019. File photo.

Snuneymuxw First Nation has cancelled hosting Tribal Journeys in 2020 because of COVID-19 concerns, the nation has announced. 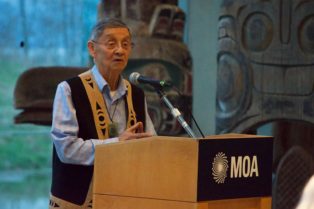 Hearings held in B.C. will guide the United Nations when it comes to assisting Indigenous communities to repatriate cultural belongings and ancestral remains.

During a two-day seminar at the University of British Columbia, the UN heard from experts and community members in B.C. and as far away as … END_OF_DOCUMENT_TOKEN_TO_BE_REPLACED 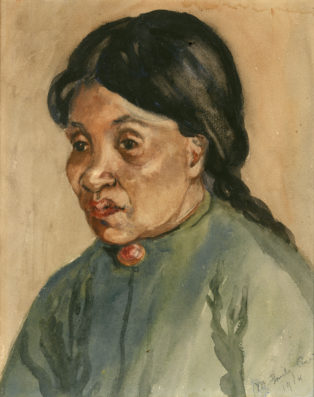 A complex friendship between a famed Canadian artist and a Sḵwxwú7mesh basket weaver is being featured in a new exhibit at the Vancouver Art Gallery. 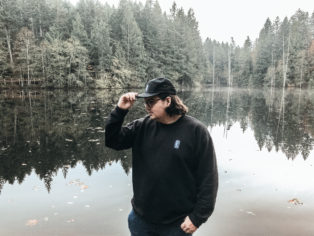 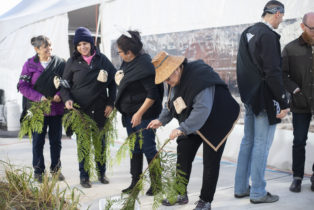 The posts were installed outside of the facility on 27B Avenue, with one near the road and other at … END_OF_DOCUMENT_TOKEN_TO_BE_REPLACED 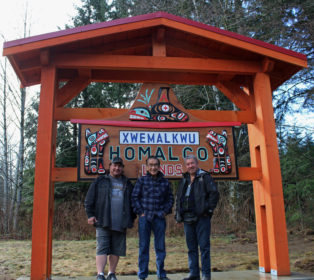 A long-awaited sign that marks Homalco’s territory and identity has been unveiled outside of the nation’s reserve near Campbell River. 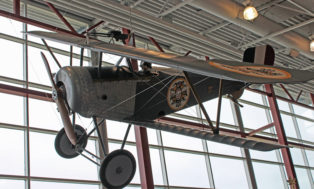 An airplane display that honours Indigenous veterans is now hanging at the Comox Valley Airport.

The “Plane of Reconciliation” project is a replica First World War Nieuport Biplane that was donated by the late Captain David Freeman — a longtime pilot who wanted to commemorate Indigenous veterans.

Above: Klahoose Chief Kevin Peacey stands with employees Paul Muskee and Aleata Vanstone, who all travelled to the Netherlands for a tourism conference in January. Submitted photo.

After attending a major tourism conference in the Netherlands, Klahoose leaders are inspired to utilize … END_OF_DOCUMENT_TOKEN_TO_BE_REPLACED