A Coast Salish totem pole that was carved by two brothers from Tsawout First Nation in honour of their late mother has been unveiled in Victoria.

The Crossing Cultures and Healing Pole now stands outside of the B.C. Ministry of Health’s headquarters … END_OF_DOCUMENT_TOKEN_TO_BE_REPLACED 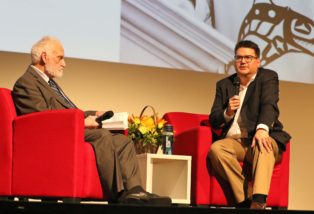 Years ago, Doug White III (Kwul’a’sul’tun) asked his late grandmother Dr. Ellen White (Kwulasulwut) what would be lost when there was no longer a number of people who could fluently speak their language. 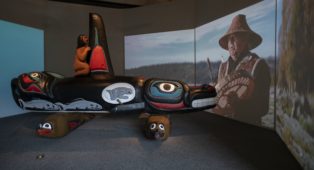 A new museum exhibit in Florida shines a light on endangered killer whales and their cultural importance to Coast Salish people in the Pacific Northwest.

Whale People: Protectors of the Sea opened on Dec. 8 at the Florida Museum of Natural … END_OF_DOCUMENT_TOKEN_TO_BE_REPLACED 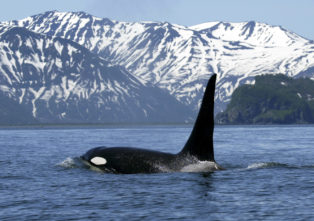 A group of U.S. Coast Salish leaders travelled to Victoria to testify at the National Energy Board’s oral evidence hearings on Nov. 28.

Representatives from Lummi, Swinomish, Tulalip and Suquamish travelled across the border to present their concerns to Canada’s energy regulator alongside their Canadian relatives.

When Pearl Harris of Stz’uminus First Nation was a child, she learned to see the killer whales who would pass by her territory as family.

The elder said southern resident orcas would often come up to shore of Shell Beach, and she would watch and listen to them.

With guidance from her grandmother, Harris learned … END_OF_DOCUMENT_TOKEN_TO_BE_REPLACED 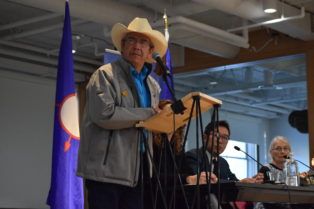 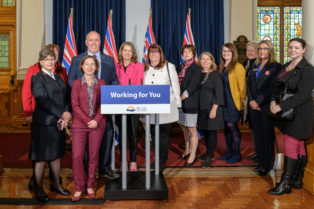 Photo courtesy of Government of B.C.

The Snuneymuxw Youth and Family Society has been funded to operate 10 transition house beds as part of a larger B.C. government initiative to help women and children fleeing violence. 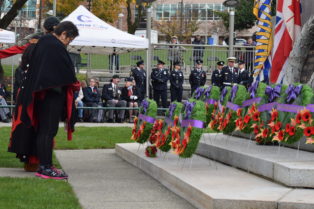 Indigenous veterans past and present were honoured in Coast Salish territory during a ceremony at a Vancouver cenotaph on Nov. 8.

Dozens of people marched on National Aboriginal Veterans Day from Main and Hastings to the Victory Square war memorial, … END_OF_DOCUMENT_TOKEN_TO_BE_REPLACED

A former Homalco chief has been chosen as Canada’s new B.C. Treaty Commissioner.

MaryAnn Enevoldsen was appointed to serve a two-year term on May 3.

Enevoldsen has been a member of Homalco’s treaty team since 2007, and was the lead … END_OF_DOCUMENT_TOKEN_TO_BE_REPLACED 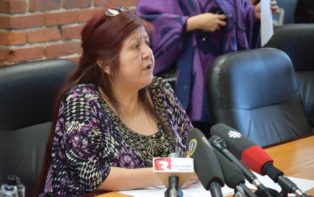 Homalco member Fay Blaney has been travelling across Canada to give expert testimony in ongoing hearings for the National Inquiry into Missing and Murdered Indigenous Women and Girls.

Become a part of our growing economy 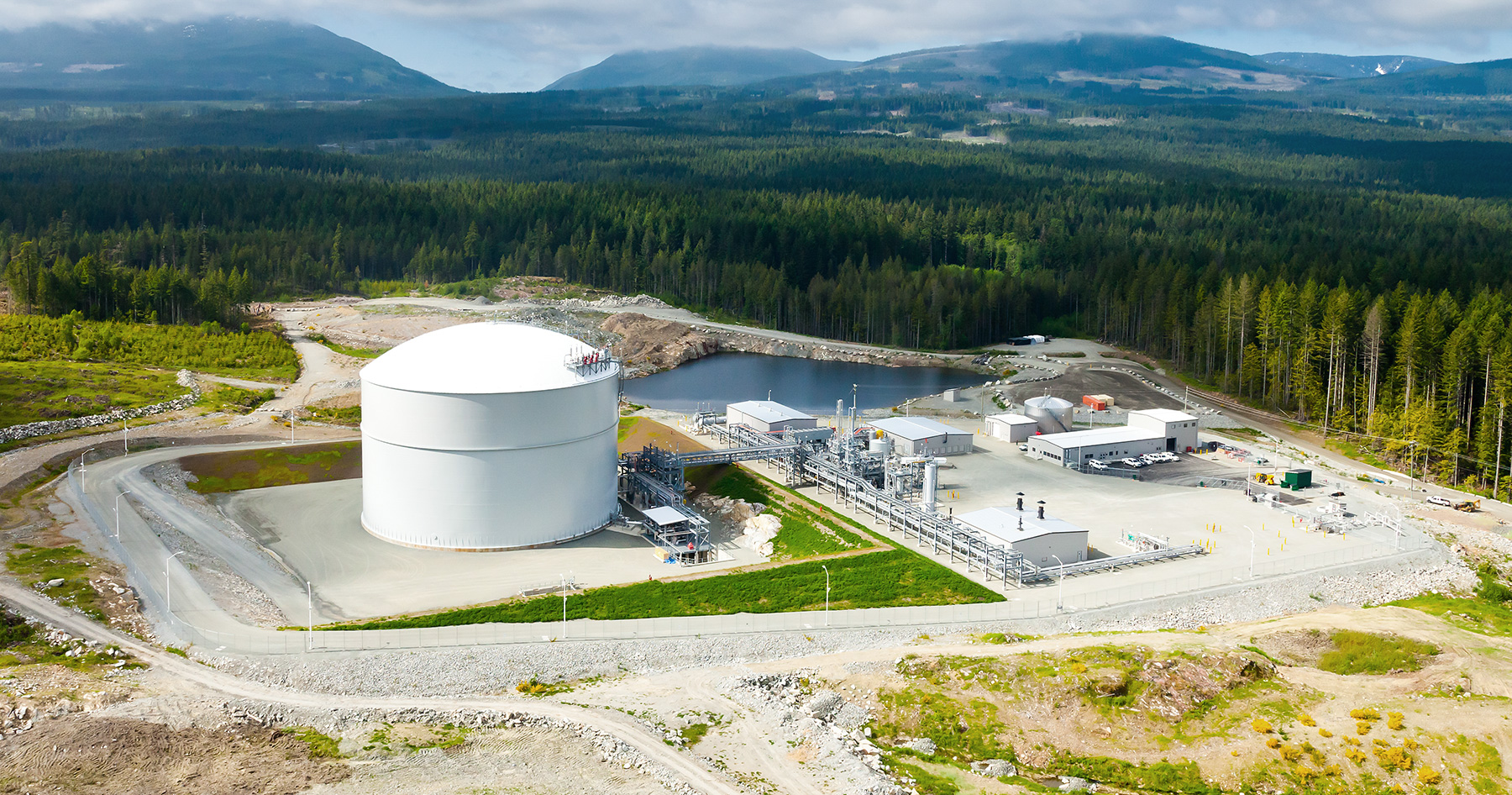